From Congressional testimony, policy position papers, formal comments on federal policies, programs and rules, to joint letters with partner organizations on common issues – NEMA is a powerful influence on behalf of our members.

NEMA committees meet in conjunction with forums to discuss, debate, and take positions on national policy issues.  Throughout NEMA’s history, its policy statements have influenced national policies, programs and legislation to benefit the states.

Diversity and Inclusion in the Workforce; Equity and Accessibility through Emergency Management Policies and Programs.

The NEMA Legislative Committee plays a critical role in the development and execution of NEMA's legislative strategy. The Committee members represent each of the other NEMA Committees and bring unique perspectives to the table to ensure the Association can engage proactively on a diverse issue portfolio.

NEMA is regularly asked by Congress to provide feedback and information that reflects states’ on-the-ground experiences for emergency management-related legislation.  Since 1974, NEMA has played a role in every piece of major legislation impacting the emergency management and homeland security landscape including the Disaster Mitigation Act of 2000; Post-Katrina Emergency Management Reform Act (2006); The 9/11 Act (2007); Sandy Recovery Improvement Act (2013); and Disaster Recovery Reform Act of 2018.

NEMA is actively engaged with policy leaders on the Hill, the federal interagency, and states to strengthen national resilience to disasters through increased mitigation actions, improved responses, and stronger and faster recoveries when disaster strikes.

Emergency management can’t be successful working in a vacuum.  Intergovernmental partnerships are vital to addressing the many complex issues facing states, and the nation 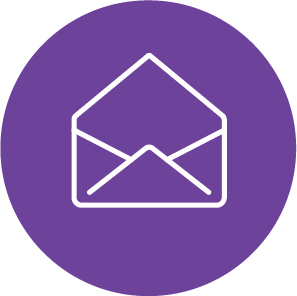 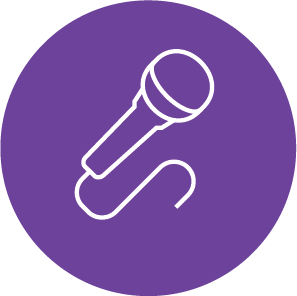